We're often asked what's involved, please watch the short video to get an insight into the 6 hour process that includes, removal, ultrasonic DPF cleaning in Hull and software updates using our state of the art Dealership Level Diagnostics systems, which updates the dealership of the work we've done on your car.

What is a DPF in Hull? 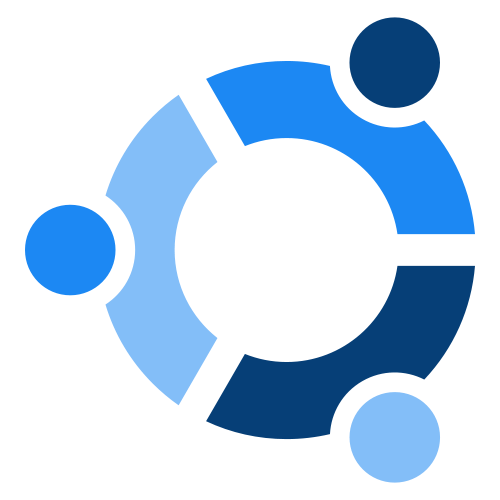